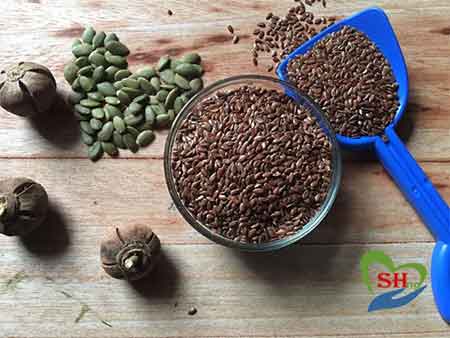 Yes! some healthy foods can keep you healthy and at the same time save the world of the climate change palaver.

The next time you take that spoon of rice to eat, consider the result of this research highlighted in this article and adjust the meal on your plate in a way that it will help you live more healthy.

Walking in the street on the days that the sun is up could be so sapping, with the sun scotching your body like it wants to empty its heat on you.

Your Eating Habit And The Ecosystem

Your eating habit has largely played a great role in this discomfort that you feel, even though you may not believe it.

There are foods that a research suggests you should eat to stay healthy while reducing the global warming that we all share from.

What you choose to eat has consistently taken its toll on the environment.

The WWF and Knorr report on “Future 50 Foods” stresses the need for your to make an adjustment and look in another direction..

There are over 300,000 healthy foods that are available to human but only 200 are being eaten.

This has narrowed down the activity in the agricultural sector to an extent that it is affecting the ecosystem.

Broccoli is one of the green vegetables recommended

Rice is your favourite food, and yes, a specie of this grain has been identified as not so healthy – the very processed white rice that is common.

This meal you eat everyday is taking its toll on the earth and the people living in it.

The World Economic Forum wrote: “the greenhouse gases released in the form of methane from cattle and rice farms, nitrous oxide from fertilized fields, and carbon dioxide from deforestation to make space for crops and livestock, add up to more emissions than all our cars, trucks, trains and airplanes combined”.

It also highlights that three quarters of the world’s food comes from just 12 plants and five animals.

Rice and red meat that people have been advised to reduce their consumption are affecting our ecosystem.

The WWF report recommends that we adjust what we eat, with a call to shift focus to other healthier alternatives that will keep us more productive and also reduce the effect of agriculture on the environment.

Some of the recommended grains, vegetables, tubers, nuts and mushroom that are available in Nigeria which you should add to your shopping list are:

We have written about Kidney beans before and the many health benefits they hold for you.

This beans was mentioned again in this report about 50 healthy foods. 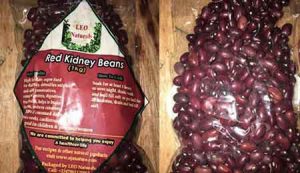 It is a versatile form of protein, but the report suggested that allowing them to sprout multiplies their nutritional value three fold.

The beans themselves are full of lectins, which are difficult to digest, but this is reduced once you soak before you cook it and then thoroughly cook

You see them in traffic, but you just look the other way, even when they are not expensive.

For more than 10,000 years, humans have been eating walnuts.

It contains more omega 3 fatty acids and vitamin E than many other nuts. It helps your brain and memory.

This wheat is not related to wheat in any way despite its name.

It is gluten-free, healthy, nutty and versatile. 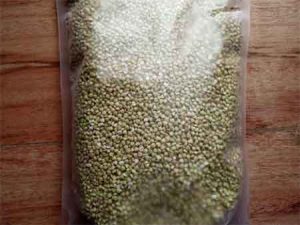 Buckwheat is a higher-protein alternative when making pasta and bread.

This brassica has enjoyed a huge surge in interest in recent years as a super vegetable that can be dried into powders to be added to soups and smoothies or baked into healthy snacks. 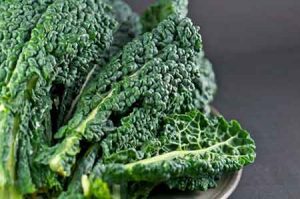 The stems and leaves can also be eaten raw, roasted and boiled and it is available year round. It is rich in vitamins A, K and C as well as being a good source of manganese and copper.

The tiny brown and beautiful seed is a great source of nutrient that can even help the eyes function better.

Often used in foods such as vegetarian burgers, but also capable of being used to create fibres for linen, flax is found across Europe, the United States, South America and Asia. 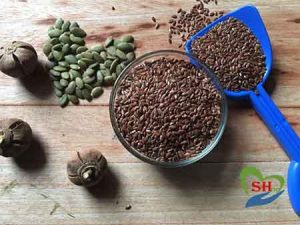 The multi-functional seeds – also known as linseed – have been cultivated since the earliest times and can be used as a substitute for half of the standard wheat flour in baked goods like muffins and cakes.

Flax oil is also good in dressings and sauces.

Beetroot is one tuber food that is available in Nigeria and it is also nutritious.

Beets have grown in popularity in recent years and are associated with a variety of health benefits. 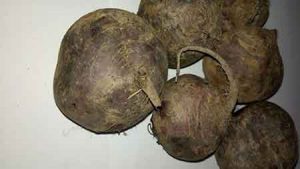 But the report says the leafy green part of the beetroot is the most nutritious part of the plant and it is often overlooked and left unused.

Beet greens are rich in vitamins K and A which you need for good eye sight.

This cruciferous green is increasingly becoming more popular and broccoli is one of them. 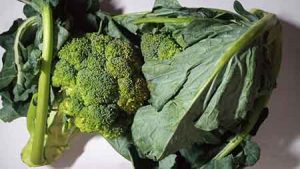 Broccoli is one of the green vegetables recommended

Broccoli rabe is peppery and slightly bitter, but it is higher in folate than both mustard greens and turnips and, like kale, is a source of vitamins A, C and K.

Moringa, also called the drumstick or horseradish tree, is popular in Nigeria and its popularity has grown in the last decade.

This ‘miracle tree’ that almost everyone knows about has exceptional qualities.

Many parts of the tree are used in traditional medicine.

Products containing moringa have increase in popularity as health supplements due to their nutritional value.

It contains vitamins A, B, and C, calcium, iron and amino acids, which are essential for good health.

It could be prepared as juice and taken raw or added to your soup as vegetable.

The leaves of this creeping vine are commonly eaten in Africa and it is of different species.

In Nigeria, pumpkin seeds are available but its leaves could be gotten on request.

Pumpkin leaves are a good source of iron, vitamin K and carotenoids. Although there is no scientific evidence to prove it, many associate the leaves with increased fertility. 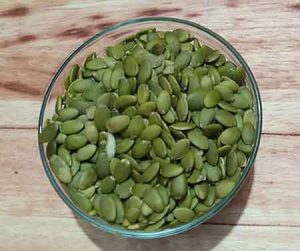 If you are a woman or man looking to conceive or impregnate your wife, there is no harm in adding the leaves to your meal.

They are like the melon you buy to cook your Egusi soup, but this one is smaller in size, In short, it is very tiny.

According to Assyrian legend, when the gods met to create the world, they drank wine made from sesame seeds.

Cultivated for millennia and highly resilient, the plants produce pods that burst open when mature to reveal their tiny golden seeds.

It is because of the way it opens that the phrase ‘open sesame’ was formed.

These seeds have a high oil content and are considered an excellent source of copper and magnesium. They can be eaten raw or toasted.

Talking about the ecosystem Okra is well suited to resist changes in climate  and it is among the most heat- and drought resistant vegetables in the world.

You know the Okra you see everyday in the market and it is even one of the cheapest soups to make.

You can cut it into small sizes and dry them so you can use them later of cook them raw as they are.

If you enjoyed reading about these great foods you can add to your shopping list and increase the nutrient you give your body, please share with your loved ones.