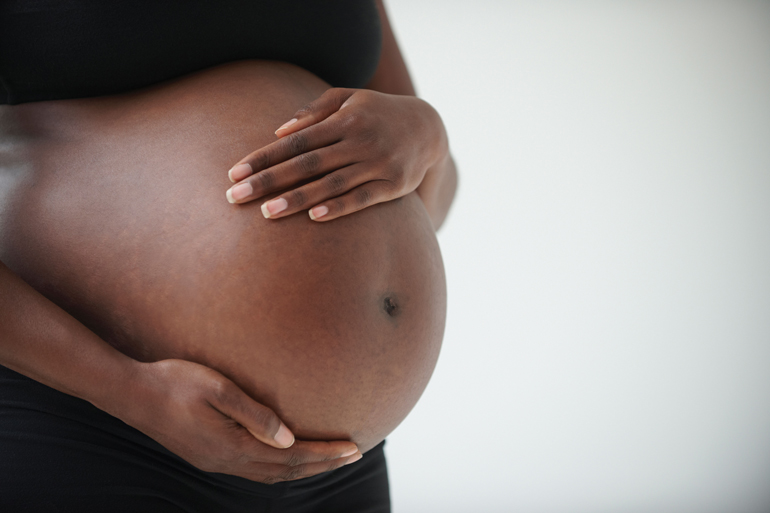 Infertility negates the blessing of fruitfulness that has been proclaimed on humans.

Children are the reward that God blesses marriages with.

But sometimes, it could become a prayer point, and couple’s inability to stop time could dampen their faith.

It is not unusual these days to find young couples without children.

This situation has become a source of concern to many.

As a result of infertility, some have come down with depression while others have seen a home they had built snatched away.

The mother-in-law thing that we see in Naija movies which is most times as real as a new day, often drags the couple’s life to confusion.

Women most times are more affected, especially because there is menopause drawing closer to close the door of possibilities.

In the course of a search for a solution to the issue of infertility, researches have been conducted.

These researches gave birth to a list of issues that have been identified as major causes.

The U.S. Department of Health and Human Services described Polycystic Ovary Syndrome as a health problem that affects 1 in 10 women of childbearing age.

“Women with PCOS have a hormonal imbalance and metabolism problems that may affect their overall health and appearance.”

PCOS is caused by an imbalance of reproductive hormones which create problems in the ovaries, making the production of egg released each month difficult.

The release of this egg is part of the healthy menstrual cycle of women, but with PCOS, the egg may not develop as it should or may not be released at all during the ovulation period.

As a result of this condition, there could be missed or irregular menstrual periods which in turn could lead to infertility (not being able to get pregnant).

PCOS has been described as one of the most common causes of infertility in women.

While women of all races and ethnicities are at risk of PCOS, the risk is higher for persons that are obese (when your weight has exceeded your BMI) or if you have a mother, sister, or aunt with PCOS.

Some of the common symptoms are; irregular menstrual cycle, too much hair on the face, chin, or parts of the body where men usually have hair, acne on the face, chest, and upper back and thinning hair or hair loss on the scalp.

Others are male-pattern baldness, weight gain or difficulty losing weight, darkening of skin, particularly along neck creases, in the groin, and underneath breasts and skin tags.

While the exact causes of PCOS is not known, doctors think genetics play a role.

Other factors they think play a role are high levels of androgens and insulin.

The best way to find out status is to go for diagnosis and the tests will focus on physical exam, pelvic exam, pelvic ultrasound (sonogram) and blood test.

That a woman has PCOS does not mean that she cannot get pregnant and this is because the disease is treatable.

Endometriosis or “endo”, as it is sometimes referred to, is a common health problem in women.

It gets its name from the word endometrium, the tissue that normally lines the uterus or womb.

Endometriosis happens when tissue similar to the lining of the uterus grows outside of the uterus and on other areas in the body where it doesn’t belong, the Office of Women Health said.

Where Endometriosis Is Found

Most often, endometriosis is found on the:

Other sites for growths can include the vagina, cervix, vulva, bowel, bladder, or rectum.

This affect women between 15 and 44 and it is especially common among women in their 30s and 40s and may make it harder to get pregnant.

Symptoms of the disease can include Menstrual pain, pain during or after sex, chronic lower back pain and painful bowel movement.

Others are bleeding or spotting between menstrual period, infertility and stomach digestive problem

3. Poor Semen Production In The Man

Women alone are not the major reason infertility happens.

A man may ejaculate, but with low sperm count and this will result in the inability of the man to impregnate a woman.

Low sperm count means that the semen ejaculated by the male during an orgasm contains fewer sperm than normal. 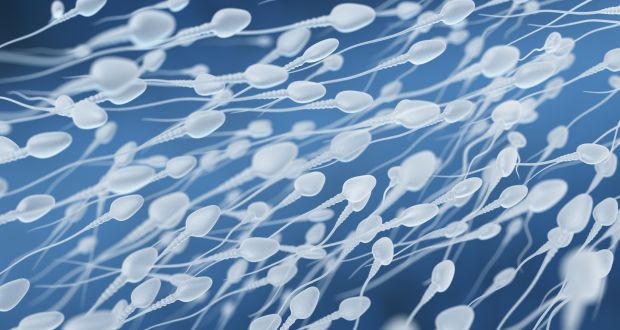 Millions of semen are released during sex

While some men have low sperm count, some also have complete absence of sperm which is called azoospermia.

The sperm count is considered lower than normal if it is fewer than 15 million sperm per milliliter of semen.

In essence, a low sperm count decreases the chances of the sperm fertilising a woman’s egg for pregnancy to occur.

However, many men who have a low sperm count are still able to father a child.

Some common symptoms of low sperm count are low sex drive or difficulty maintaining an erection (erectile dysfunction) and pain.

Others are swelling or a lump in the testicle area and decreased facial or body hair or other signs of a chromosome or hormone abnormality.

Diagnosis is required to be sure of the situation.

Hormones are chemical messengers produced by glands in the endocrine system and they help coordinate and dictate different body system functions.

Estrogen and progesterone are two primary hormones that can affect a person with a uterus’s reproductive function throughout their lifetime.

The overproduction or underproduction of these hormones can result in hormonal imbalances an cause infertility.

At different times in an individual’s life, it is normal for hormone levels to shift.

The shift could happen before or during the menstrual period or pregnancy, or during menopause.

Some medications and health issues can cause them to go up or down.

Some major symptoms are irregular period, mood swing or depression and loss of libido

Others are sleep problems, chronic acne and even expression of breast milk when a woman is not nursing a baby.

Urinary Tract Infections (UTIs) are most often caused by bacteria (germs) that get into the bladder.

Researches have shown that more than half of women will have at least one UTI at some point in life.

UTIs are serious and often painful, but most UTIs are easy to treat with antibiotics.

Untreated UTIs could lead to kidney infections and problems during pregnancy.

It could result in premature birth (birth of the baby before 39 to 40 weeks) and low birth weight (smaller than 5 1/2 pounds at birth).

UTIs can also lead to high blood pressure, which can lead to a more serious condition called preeclampsia.

The NCBC in a research emphasised the relationship between obesity and infertility.

“It is one of the most frequent disorders of the reproductive system in developing countries.

“Although many obese multiparous women are able to get pregnant despite their obesity, there is an increased prevalence of infertility in obese women”.

Citing Vahrati and Smith, the research said a larger portion of women who are seeking medical help to get pregnant were obese.

Also Read: Men’s Sex Life: How Not To Be A 2-Minute Man

According to studies, the duration required to achieve a spontaneous pregnancy rate is increased and pregnancy rates are decreased in obese women.

With a poor immune system, the body is open to attack and infections that should have been warded off by the immune system could affect the chance of the woman conceiving.

Take UTIs for instance, the body could fight the infection if the immune system of the individual is strong.

Fighting it off, will ensure that the woman’s chances of conceiving are not reduced.

Eating food that will boost immune system – vegetables, fruits, and whole grains – will help ensure that the body system is strong enough to aid conception.

Infertility is something that is surmountable and one way to go is keeping the body fit with healthy food and exercise.