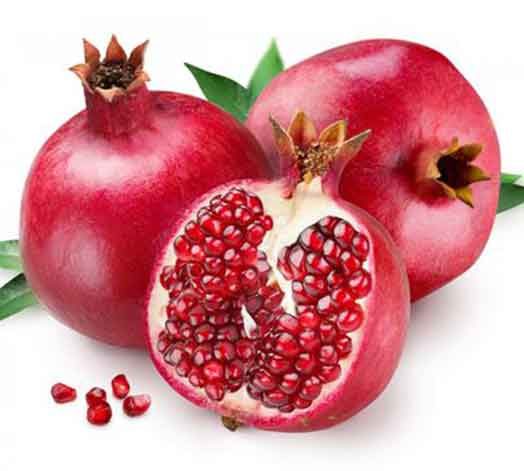 The health benefits of pomegranate are so much for everyone and in this article, we highlighted eight of these numerous benefits.

This plant is another great gift from God, with healing power backed by researches that have been conducted on its health benefits.

Pomegranate, which is also referred to as Punica granatum L, is a long-lived and drought-tolerant plant.

Arid and semiarid zones are popular for growing pomegranate trees.

These trees could be found in Iran, India, and the Mediterranean countries such as Turkey, Egypt, Tunisia, Spain and Morocco.

However, pomegranate is categorised as a berry, but it belongs to its own botanical family, Punicaceae. The only genus is Punica, with one predominant species called P. granatum.

The inner part of the fruit is also different and it stands out.

Pomegranate is in Africa, but it is rare to find in Nigeria.

However, people have discovered a way of bringing the health benefits of pomegranate to Nigerians.

For instance, in Lagos, you will find pomegranate in powder form. 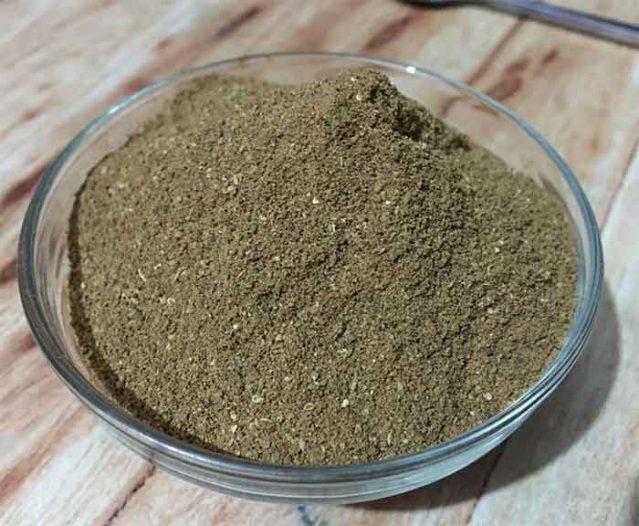 This powder is dried and ground pomegranate seeds and because it is freeze-dried, it is raw, preserving nutrients and enzymes.

Different studies on the health benefits of pomegranate gave a list of diseases and conditions that this plant could address.

The plant is also rich in glucose, simple organic acids, and other components.

It has antiatherogenic, antihypertensive, and anti-inflammatory properties.

One of the components found in pomegranate juice is polyphenols, which has high antioxidative potential.

Moreover, its antiatherogenic, antihypertensive, and anti-inflammatory effects have been shown in limited studies in human and murine models.

The Punicic acid, which is the main constituent of pomegranate seed oil, has antiatherogenic effects.

“In a study on 51 hyperlipidemic patients, pomegranate seed oil was administered twice a day (800 mg/day) for 4 weeks. 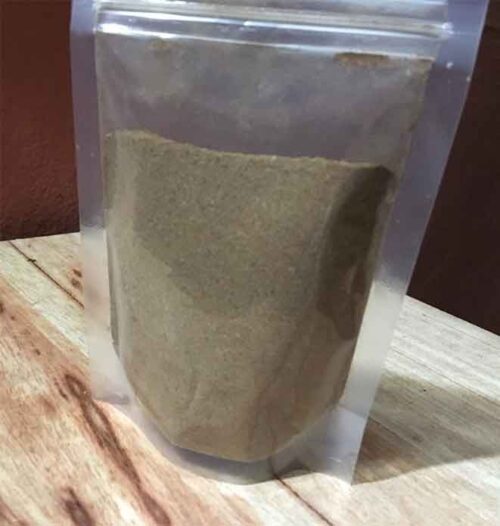 “There was a significant decrease in triglycerides (TG) and TG: High density lipoprotein (HDL) cholesterol ratio by 2.75 mmol/L and 5.7 mmol/L, respectively, whereas serum cholesterol, LDL-C, and glucose concentration remained unchanged,” the NCBI wrote.

According to the study, pomegranate juice can reduce macrophage oxidative stress, free radicals and lipid peroxidation.

This is one of the unique health benefits of Pomegranate.

And it improves hyperlipidemia, hyperglycemia, and fatty heart in diabetic fatty Zucker rats.

The antioxidant potential of pomegranate juice is more than that of red wine and green tea, which is induced through ellagitannins and hydrosable tannins.

After lung cancer, the second leading cause of male cancer death worldwide is prostate cancer.

But concerns could be reduced with pomegranate because one of the health benefits of pomegranate is that it is potent against cancer.

According to the study, findings showed that Pomegranate extract inhibited activity in prostate cancer cells in vitro.

The NCBI says one of the main constituents (16%) of the methanolic pomegranate seed extract is beta-sitosterol.

Meanwhile, it is suggested that the extract is a potent phasic activity stimulator in rat uterus.

This, according to the study, happens due to the non-estrogenic effects of beta-sitosterol on inhibiting sarco-endoplasmic reticulum.

8.     Treatment Of Several Types Of Cancer

The NCBI further wrote that it was demonstrated that certain components of pomegranate such as polyphenols have potential antioxidant, anti-inflammatory, and anticarcinogenic effects.

In addition, it promotes inhibition of some inflammatory markers and their production are blocked via ellagitannins.

Many studies have been carried out on the different components derived from pomegranate, but no adverse effects have been reported in the examined dosage.