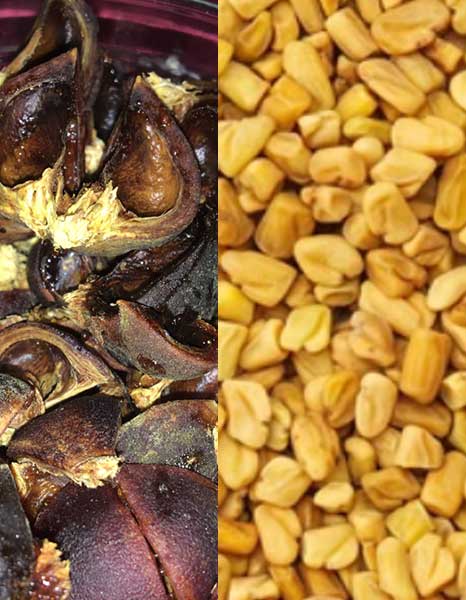 Malaria is a beast. This is why it is hard for a Nigerian to see mosquito and let it just fly. Once the opportunity to kill it shows up, it is maximised.

Certainly, this insect is one of the deadly insects in Nigeria if not the deadliest.

However, people’s desire to eliminate it from their environment has become a wild dream. It may never be achieved soon.

Mosquito transmits malaria and it is one of God’s creation. Studies have shown that it has its own economic importance. What is it? you will ask.

Remember that people carried out research on mosquito when HIV spread was high.

They were interested in knowing why it does not transmit the virus.

Fortunately, the research results give hope to people working hard to find a cure for HIV. They know there must be a cure somewhere.

Interestingly, God also knows that humans will at some point have malaria.

The Burden Of Malaria

This infallible wisdom made sure that there are plants that can help man treat malaria.

Sadly, the burden of malaria on Nigeria is something huge. Meanwhile, we have captured them figures that will follow.

The figures were gotten from a report of the World Health Organization (WHO) released in 2018.

Data for the period, 2015–2017, highlight that no significant progress in reducing global malaria cases was made in this time-frame. 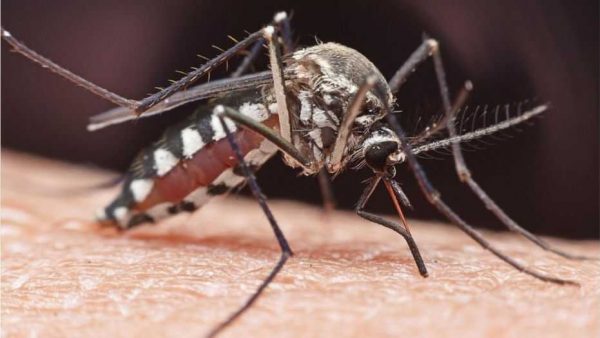 Out of the malaria cases pointed out above, African Region shares 200 million or 92% of that burden.

Others are the WHO South-East Asia Region with 5% of the cases and the WHO Eastern Mediterranean Region with 2%.

Nigeria is leading the 15 countries in sub-Saharan Africa and India that shared almost 80% of the global malaria burden.

You may find our article on School Resumption: Tips For Your Child’s Health helpful

Indeed, Nigeria needs salvation from the hands of mosquito.

Sadly, we all have had to rely on our finance to treat ourselves because we prefer to use private hospitals.

Despite the availability of malaria drugs, there is a snag.

Mosquitoes come in contact with the anti-malaria drugs when they bite an individual who had used the drug.

After that, they build resistance against the drugs.

This was confirmed by a research.

Reliable Remedies Around Us

The research also highlighted that traditional medicine was potent against the treatment of malaria.

There is a reason this is true.

The 2004 research pointed out that herbs are the source of the two main groups (artemisinin and quinine derivatives) that are in modern anti-malarial drugs.

So Healthy looked out for the common plants in Nigeria that have some of the components that battle malaria, as identified in the research.

We have put some of them here for you to get them and use to keep malaria away.

These remedies help families save money and reduce expenses on treating malaria every now and then.The effect lasts long.

Also referred to as Trigonella foenum–graecum L, this plant has two components that are very potent against P. falciparum.

Plasmodium falciparum is a unicellular protozoan parasite of humans, and the deadliest species of Plasmodium that cause malaria in humans. 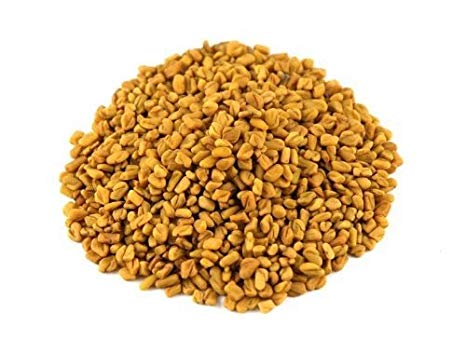 The research found the presence of alkaloids, tannin like phenolic compounds, steroids, in ethanol extracts.

It also found alkaloids and tannin like phenolic compounds in butanol extracts.

Accordingly, these components may contribute to the anti-plasmodial activity of this traditional herb.

Fenugreek seed could be added to warm water and left for few minutes for extraction. After that your tea is good to go.

These seeds are available in markets around Nigeria.

This is why this fruit has been described as a miracle fruit. 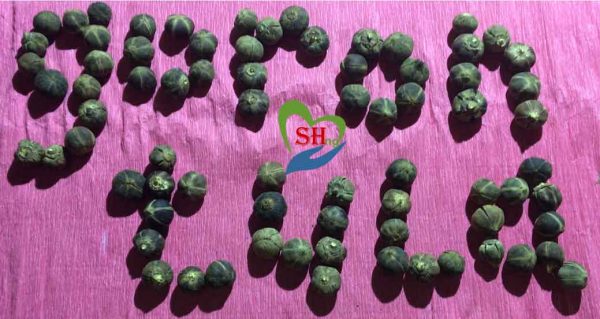 Goron Tula fruit could be snacked on after extracting the seed.

Goron tula has alkaloids, tannin and phenolic compounds and this makes the seeds of this plant another good traditional medicine for the treatment of malaria.

This is one grass that God blessed man with to help him detoxify his body of any bacteria that may have been deposited by mosquito.

The leaf of paw-paw tree is also good for the treatment of malaria.

It contains acetogenin, a compound that has been identified as potent in preventing malaria.

A 2017 study reported that Aloe juice mixed with water and honey is used as an effective antimalarial cure in Yemen.

This is one of the great remedies that Aloe Vera is known for.

This plant’s leaf has been considered effective for the management and prevention of malaria.

In Nigeria, people from the south-west have often used it in the treatment of the disease.

As within, so without is a popular saying.

This emphasises that the cleansing of the body starts with the mind. Be conscious of the thoughts you think.

There are proofs that those who think illness often reap it as the reward of their thought.

While you power the mind against illness, the body must be powered too.

Exercise is one way of detoxifying your body. It will not be ruled out if you want malaria to stay away.

Nets are good for protection against mosquito bite and it is one of the surest when it comes to keeping malaria away.

Note that exposing your body to mosquito because you take natural remedies, is like creating a gateway to resistance for the remedies.

Unfortunately, those in the highly populated areas of large cities have dirty environments around them. This breeds mosquito and exposes them to malaria.

In essence, these remedies would become handy when there is a bite.

They are not meant to replace any medication that a doctor may have recommended.

But they have great potency against malaria, as documented by researches.