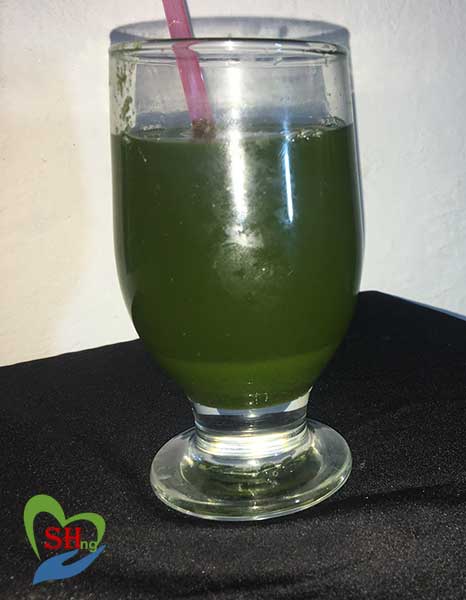 It is often described as an open sore within the upper lining of the stomach.

These ulcers develop as a result of an imbalance between damaging factors and the defense mechanisms of the gastric mucosa.

Sometimes they are triggered by stress and irregular eaten pattern.

Ulcer could cause so much discomfort. It hurts to the point that people who have it always look forward to the day it would go away totally.

Interestingly, different studies have highlighted how herbal medicines could help.

They are effective in the treatment of gastric ulcers in humans and various animal models.

Some persons who do 9 to 5 jobs in Nigeria have had ulcer at one point or the other.

This is as a result of stress and poor eating habit.

However, Nigeria is very blessed by God and most of the plants that researches identified as healing agents abound in the oil-rich nation.

A 2014 study quoted some studies that have demonstrated the efficacy of herbal medicines against stomach ulcers.

According to documentations, this efficacy is comparable or superior to that of drugs such as omeprazole or cimetidine in humans and animal models.

The recurrence rate is as high as 60%.

Why These Natural Ulcer Remedies Work

Stimulation of mucous cell proliferation, anti-oxidation, and inhibition of gastric acid secretion are some of the mechanisms by which herbal medicines address gastric ulcer.

According to the 2014 study, utilisation of herbal medicines could be a valuable alternative treatment for gastric ulcer in humans effectively.

As a matter of fact, there are fruits and vegetables available in Nigeria that have anti-oxidants that can stimulate mucous cell proliferation.

Based on research findings, these fruits, grains and vegetables could also serve as remedies to stomach ulcer.

This is one of the species of allium vegetables that is very available in Nigeria.

It has antimicrobial and antibacterial properties.

Researches say these properties inhibit the growth of Helicobacter pylori (H. pylori), one of the most common causes of ulcers.

It is a bacterium implicated in the etiology of stomach cancer and ulcers. 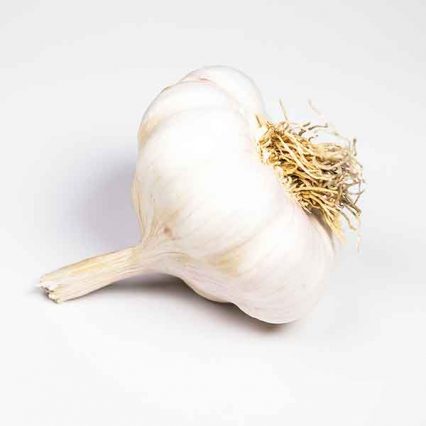 The incidence of stomach cancer is lower in populations with a high intake of allium vegetables.

“We have demonstrated in vitro that H. pylori is susceptible to garlic extract at a fairly moderate concentration,” the 2001 study stated.

If you dislike the odour of garlic, all you need to do is to overlook the offensive odour and go for its health benefits.

This vegetable is also available in raw or dry state in Nigeria and it can help heal ulcer.

Turmeric contains curcumin that is believed to have positive effect on inflammatory disorders.

Another research published by the NCBI also emphasised that; “epidemiologically, it was suggested that curcumin might reduce the risk of inflammatory disorders, such as cancer and ulcer.

These biological effects are attributed to its anti-inflammatory and antioxidant activities.

It can, therefore, be reported that curcumin prevents gastrointestinal-induced ulcer.

Curcumin has also been recommended as a novel drug for ulcer treatment.

The plant is widely used by cosmetic, pharmaceutical and food industries because of its antibacterial and skin-healing properties.

It has been used in the treatment of ulcer. This was also demonstrated in a research carried out on rats with induced ulcer.

At the end of the research, it was found that Aleo vera showed statistically significant anti-ulcer activity comparable to standard drug omeprazole.

These are living bacteria and yeast that are healthy and important for everyone’s digestive system.

Probiotics provide microorganisms to the digestive tract and they are present in many common foods, especially fermented foods. 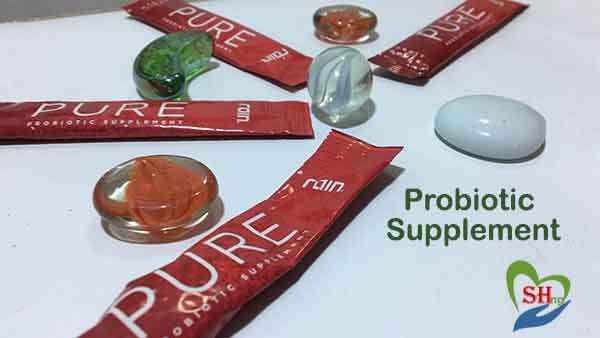 It could be found in yoghurt, buttermilk, ‘wara’ (cheese) and Apple cider vinegar.

Probiotics are also available in form of supplements.

A study indicated that probiotics could accelerate the healing of gastric ulcers via multiple mechanisms that involve both damaging and defensive factors.

This miracle seed certainly finds its way into the healing of most ailments.

Again, it is demonstrating is herbal powers and one of the ailments it can treat is ulcer.

Goron Tula contains flavonoid and studies have linked this component to the treatment of ulcer. 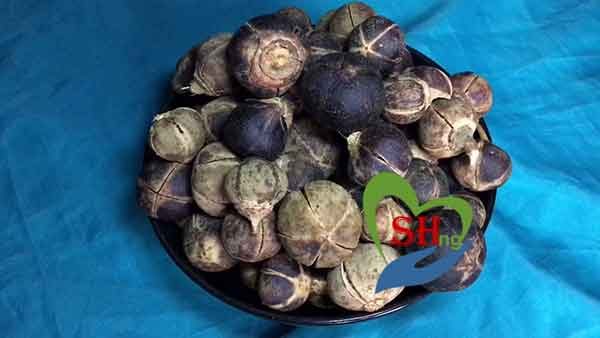 Besides their action as gastroprotectives, flavonoids also act in healing of gastric ulcers, a research highlighted. .

Additionally, these polyphenolic compounds can be new alternatives for suppression or modulation of peptic ulcers associated with H. pylori.

It has been used for centuries in the treatment of wound. It contains anti-bacteria properties that inhibit growth of H. pylori.

However, how effective honey is depends on the plant it was derived from. 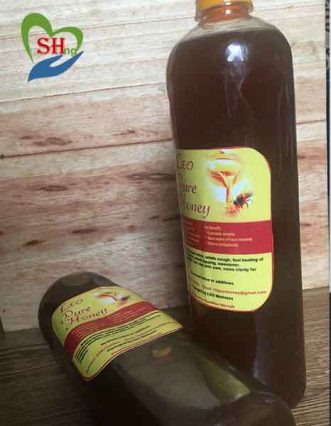 It can contain as much as 200 elements, one of which is polyphenols. It also has antioxidants, a reason it could be used in the treatment of cough.

Ulcer, being a sore in the stomach, could be addressed with honey.

However, the fact that it contains close to 90% natural sugar, people with high blood sugar level should avoid using it too much.

Another old natural remedy for ulcer is cabbage, but it works better in blended (juice) form.

Cabbage is a rich source of vitamin C which is an anti-oxidant that has been very significant in inhibition of H. pylori growth.

It has been used for centuries by doctors to treat ulcer patients before antibiotics were discovered.

One study carried out with animals showed that cabbage juice was very effective in treating and preventing a wide range of digestive ulcers.

You may also find our article on Stress And Weight Gain: What Research Reveals helpful

If you have undergone diagnosis and have a proof that it is ulcer, go ahead and blend some cabbage to juice form and then drink it.

While there are recommended foods, there are also others that could trigger ulcer.

There were times where milk was largely recommended for people with acid influx, but milk has shown to increase the secretion of stomach acid.

Avoiding alcohol consumption can also help a patient of someone susceptible to stay free from ulcer.

Alcohol could damage to the stomach and digestive tract, increasing the likelihood of ulcers.

Coffee and soft drinks can increase production of stomach acid that often irritates the stomach lining.

If you love pepper soup, this may just be the right time to stay away until the sore has healed.

Very spicy or fatty foods can create feelings of irritation in some people.