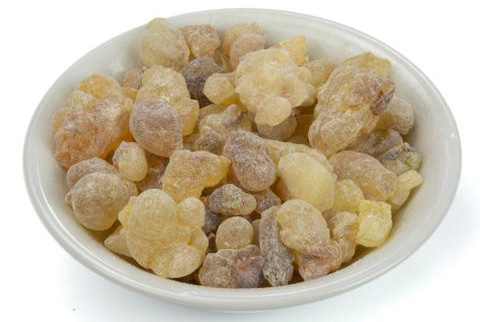 Frankincense was one of the 3 gifts that Jesus Christ got at his birth.

Few days ago, we celebrated Christmas. It is a commemoration of the birth of Jesus Christ which is often marked by Christians the world over.

But the celebration will not go down well if we did not share this revelation about the Frankincense gift.

We carried out a little research about Frankincense and we found out why it was given.

Sadly, not very many people know what Frankincense actually is.

In this article, we looked at what it is and why it was part of the gifts.

Indeed, the story of the birth of Christ is a great one.

There was no space in the inn, as it was written; and the parents opted for a manger. 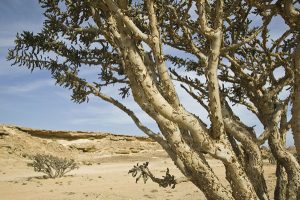 However, they were not aware that God had a plan for the little boy.

If you have ever been to a manger you will never forget the stench. It is killing and usually not something that you will want to inhale twice.

However, the child was given birth to there. He must have inhaled a handful of that stench.

Also, the manger will surely not be free of Bacteria.

Interestingly, when the wise men arrived and gave gifts, Frankincense was one of them.

Really, it showed up for a reason.

Frankincense is a resin obtained from trees of the genus Boswellia. It is like a gum that comes out of the tree.

Historically, frankincense whole resin, its extract, and essential oil have been extensively used for a number of health purposes in Chinese and Ayurvedic medicine.

According to a 2017 study, one of the unique things about this resin is that it has been traditionally used for its anti-inflammatory property.

Recently, it has become increasingly popular for promoting skin health. 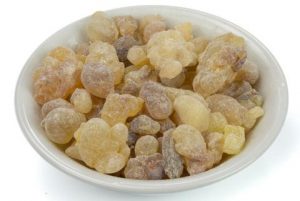 Also, the report stated that the resin possesses promising potential to modulate the biological processes of inflammation and tissue remodeling in human skin.

This means that baby Jesus must have received some form of protection against diseases that his tender immune system could not have handled. 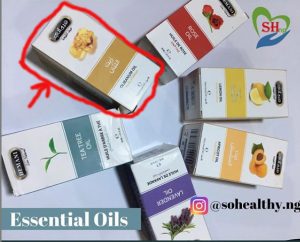 Olibanum Oil On Our Shelf

Also, the gift must have been inspired by God who had at some point also sent his angel to the wise men as recorded in the scriptures.

You may also find our article on Sugar: Read This To Avoid An Increasing Danger helpful

Although, it was not recorded if the gift was in form of an oil, it is okay to say that the resin would protect the child from inflammation that could have resulted from inhaling the stench in the manger.

Meanwhile, there have been testimonies of how much effect frankincense also has on tumour and other conditions.

Frankincense is available in Nigeria in form of oil and it is often referred to as olibanum.