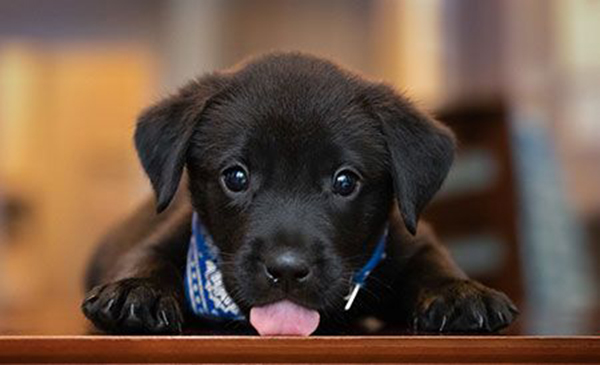 Have you heard of Lyme disease before? Do you know it could be life threatening?

Really, we decided to write this article considering the increase in the number of dogs that we see.

At different neighbourhoods we visit, we find them of different species.

Recently, Justin Bieber, a popular American artiste, said he had been battling the disease.

He says “for the last couple of years he’s been battling Lyme disease”.

Lyme disease is caused by the bacterium Borrelia burgdorferi and rarely, Borrelia mayonii.

This disease is transmitted to humans through the bite of infected blacklegged ticks.

Sadly, dogs are closest to man.

However, we recommend that the next time you see a dog around, just be sure it does not have ticks.

How You Get Infected

An infected tick transfers the bacteria when it bites.
However, removing a tick within 24 hours reduces the risk of developing Lyme disease. This is because it takes time for the bacteria to move from the tick to the host.
The longer the tick is attached to the body, the more likely that person will be infected.

Initially, the effect of the disease could be mild.

But if left untreated, infection could spread to joints, the heart, and the nervous system.

The fact that this disease could affect the nervous system is the reason you have to stay safe from it.

According to the Center For Disease Control And Prevention, the disease is diagnosed based on symptoms and physical findings (e.g., rash).

The diseases could also be diagnosed by considering the possibility of exposure to infected ticks.

“Laboratory testing is helpful if used correctly and performed with validated methods.”

The major treatment for Lyme disease in early stages is oral antibiotics.

According to the Mayo Clinic, some studies suggest that a 10- to 14-day course can also effectively treat the disease.

Also, if the central nervous system has been affected, intravenous antibiotics may be given for 14 to 28 days.

Interestingly, this treatment eliminates the infection.

However, it may take time for the individual to recover from symptoms.

To stay safe, if you have dogs close to your home, use insect repellent.

Remove tick is promptly if attached to the body.

You can also apply pesticides, and reduced tick habitat.