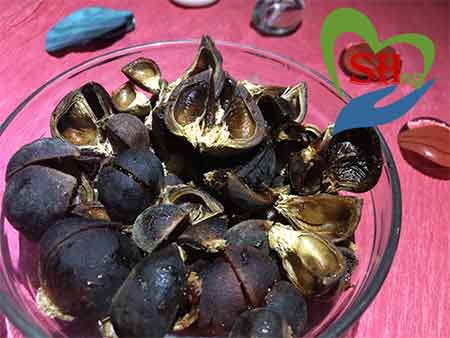 One of the things that goron tula does is boost fertility, but is taking goron tula in pregnancy a good idea?

Is there a side effect when you eat goron tula in pregnancy?

There are some of the concerns that we have received.

After several persons asked about the side effect of goron tula in pregnancy, we carried out a research to identify this.

There are different compounds found in goron tula and here is a breakdown of what they are.

Let us examine each of these components and their side-effects in pregnancy.

Tannin Side Effect On Pregnancy

As a result, it will not be okay to consume foods that could reduce the absorption of iron from foods.

According to a report, tannin reduces absorption of dietary iron.

Indeed, this is one of the reasons the fruit should be avoided or eaten in moderation during pregnancy.

A research on saponin isolated from Cortex Albiziae determined its reproductive toxicity.

According to the study, the general reproductive toxicity results showed that the pregnancy rate of the saponin-treated group decreased. 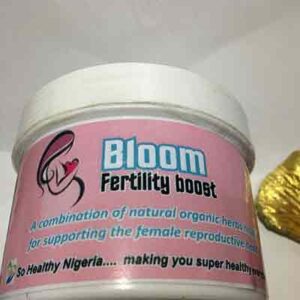 It says the pregnancy rate decreased by 70% at 540 mg·kg. This high rate could only be gotten from overdose only.

“Saponin elicited maternal toxicity in the ovary and the uterus.

However, “no fetal toxicity or teratogenicity was observed.

“The rates of implantation in the early, middle, and late pregnancy were all decreased, with stillbirths and maternal deaths being observed.

“Histopathological changes showed that SCA adversely affected the ovary and the uterus.”

It then concluded that SCA-induced reproductive toxicity in female mice.

According to the report, this is most likely caused by its damage to the ovary and the uterus.

Effect Of Alkaloids On Pregnancy

According to a research, alkaloids, such as ergotamine-tartrate and dihydroergotamine (DHE), are helpful in many cases.

However, they are contraindicated during pregnancy.

Alkaloids have the ability to disrupt foetal blood supply, which can lead to fetal damage or death.

Again, here is another reason moderation or outright exclusion of this from your diet is advised.

One of the very things that goron tula do is to keep weight in check.

This is why it is good for weight control and diabetics.

Women have a maximum amount of weight they need to gain in pregnancy to ensure safe delivery and reduce complications.

Flavonoid is the compound in goron tula that helps check weight gain.

You may also find our resource on Fertility Boosting Foods Pack helpful.

For this reason, the fruit could also be okay for a pregnant woman who wants to keep her weight in check.

It is one of the reasons moderate consumption of goron tula in pregnancy could be okay. 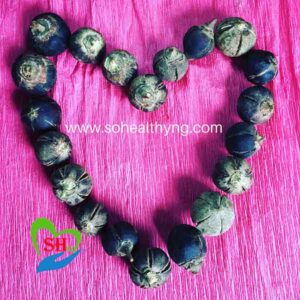 It will be good to divide one into the different parts and eat just one of the parts (not the entire thing) once in a while.

There are different researches that are contradictory in nature on this.

You May Also Find This Article On Goron Tula And Weight Loss: A Magic Formula Helpful

A publication stated that “medical researchers have found that exposure to certain common Phenols during pregnancy, especially parabens and triclosan, may disrupt growth of boys during fetal growth and the first years of life.

However, a 2012 study highlighted that urinary concentrations of 2,4-DCP and 2,5-DCP were negatively associated with birth weight.

Another report highlighted the effect of ingestion of the material during pregnancy.

Also, it stated that there were cases of induced limb defects, microcephaly, open eye, and growth retardation in rats.

One thing that goron tula does is to clean the system and make it ready for pregnancy to occur.

However, from the above research findings, it is obvious that the fruit could continue to clean the uterus of any thing it finds and that may also include the fetus.

It is necessary that you discontinue use of goron tula once you are pregnant and seek a health coach‘s advice on the best foods to eat to give the forming baby necessary nutrients.

Kindly share with your friends and loved ones to help them know there is something to watch out for about goron tula. 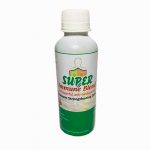 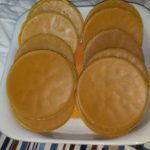 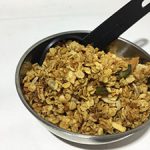 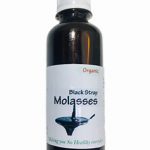 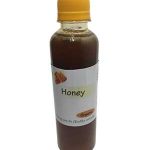 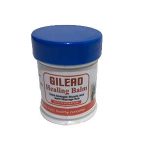 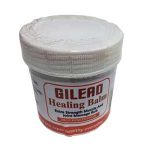 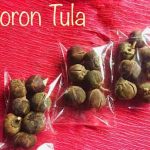 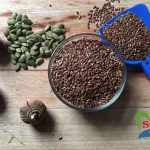 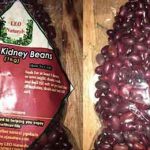 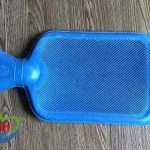 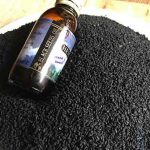